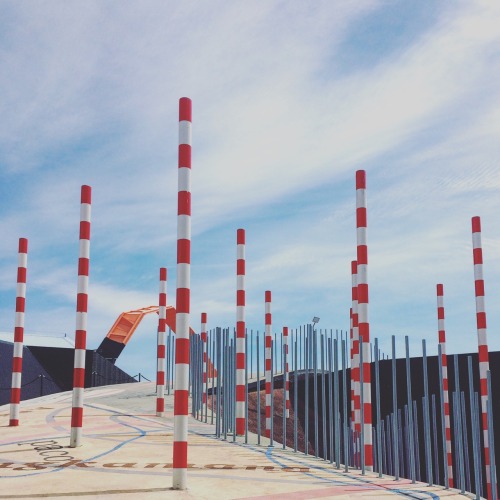 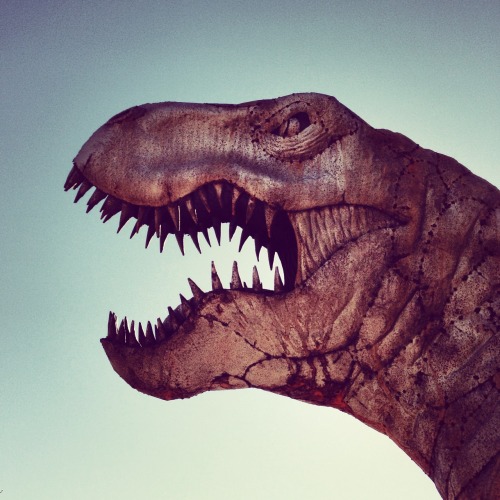 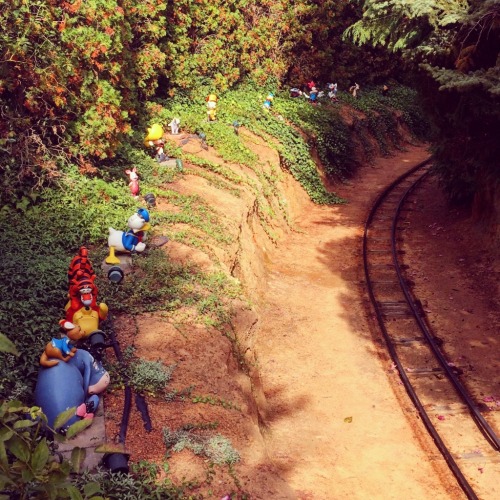 The Disneyland Railroad is a 3-foot (914 mm) narrow-gauge heritage railroad in the Disneyland theme park in Anaheim, California. Its route is 1.2 miles (1.9 km) long and encircles the majority of the park, with train stations in four different park areas.

Nah, it’s the Cockington Green Gardens Miniature Steam Train Ride, a half size replica of a Fowler Cane Loco operating on a 12″ gauge track with a drive configuration of 040 at Cockington Green in Gold Creek Village. Its route is 412 metres (twice the complete 206 metre track length) absorbing the beautiful scenic surrounds of the International Area and picnic grounds. 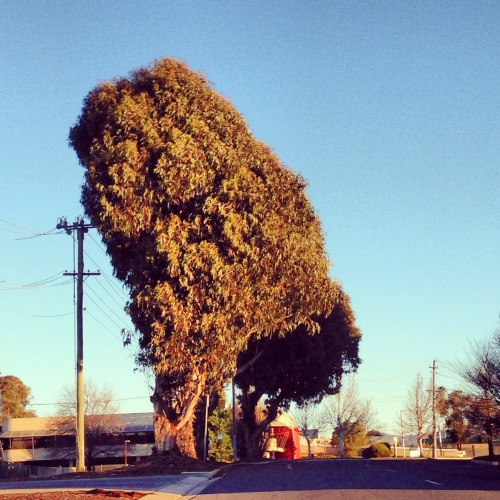 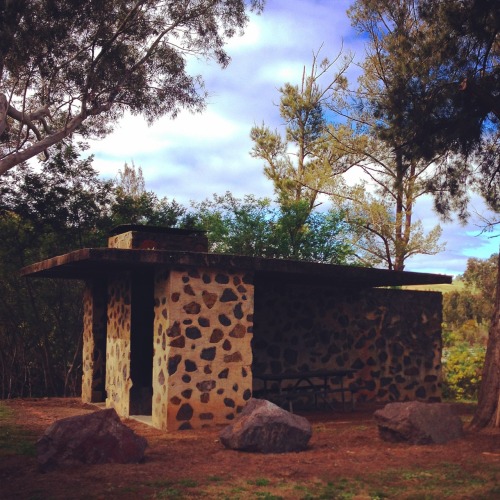 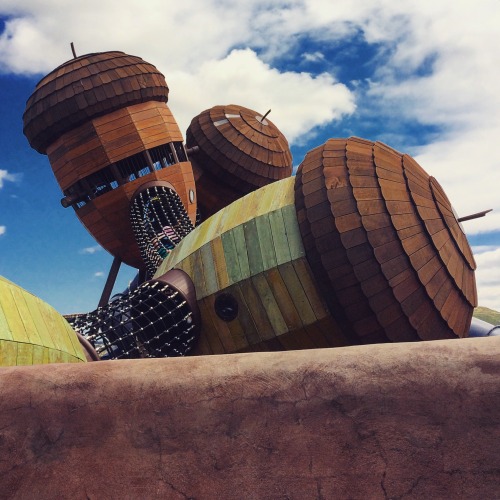 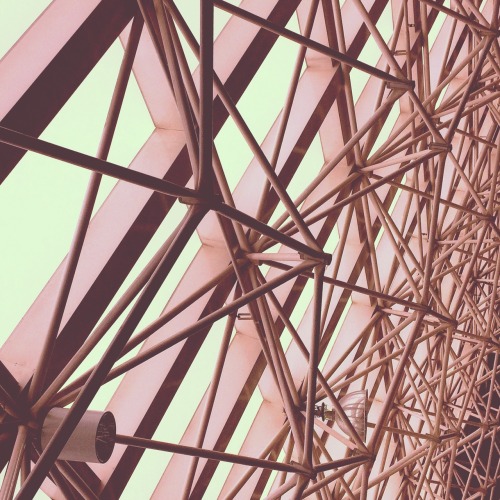 Epcot’s Spaceship Earth c.1980: Ready for the 11,324 Alucobond panels! When fitted, the tiles have a funneling gutter system in the design that means you can stand safely under the Spaceship when it rains and not get wet!

Nah, it’s the planar space frame in Westfield Woden c. 2014. The already fitted glass panels protect you from any rain as you enter probably the biggest Lincraft in all of Canberra!