I've always been a big lover of science-fiction movies. I still can't believe how much actual NASA is in the general surrounds.

I literally did a double take, then a back-track, then a google search when I was riding towards the Canberra Deep Space Communication Complex after seeing The Martian, and recognising all the JPL logos!

In early February 2022 in Canberra there seems to be a lot of Sci-fi action. Which made me want to bring together some of the space and sci-fi influences I loved spotting.

Please enjoy this first of two or three (probably) posts. And share your own in the comments! 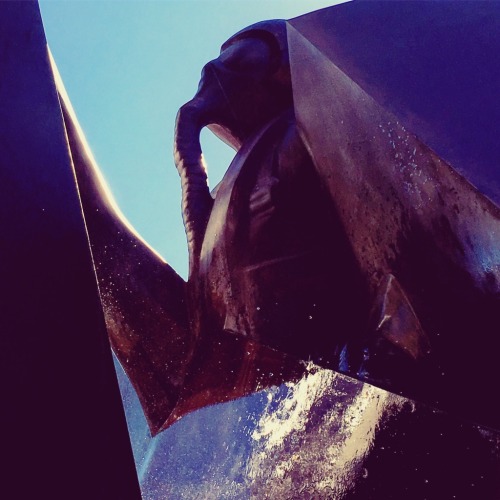 Reference: Alien films and the works of HR Giger. How is this not the Pilot (Engineer)?! And the actual sculpture on ANZAC Avenue is my absolute favourite. It has water, it has these strange and beautiful forms, so smooth and brutal. 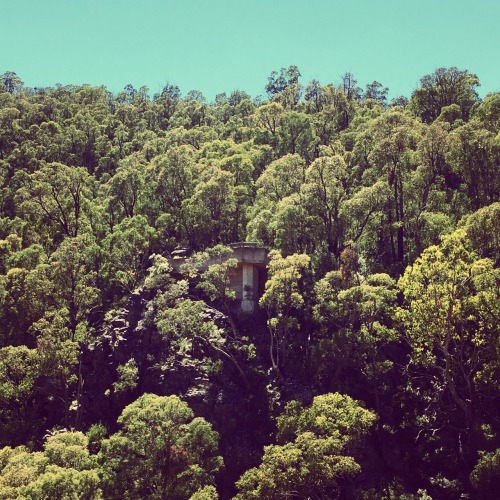 Outskirts of the Terran Embassy compound, Rodarred, the former capital of the Avan province, and current seat of the Council of World Governments on Urras. 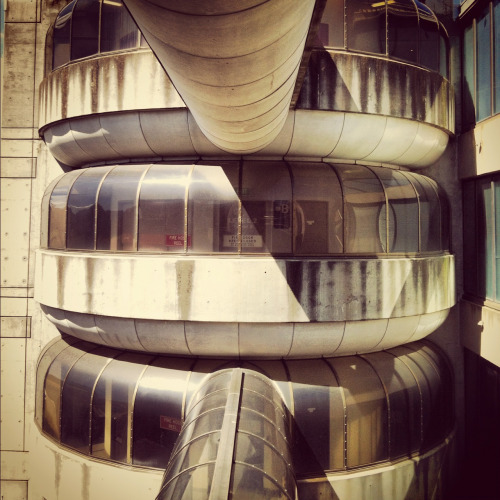 Nah, it’s one of the service cores in the Callum Offices, Woden.

Reference: From Space1999, must see TV in our household. And the fact that Barbara Bain and Martin Landau were both in this after they were both in Mission Impossible which I loved AND it was produced by Gerry and Sylvia Anderson (ah, Stingray, Thunderbirds, Joe 90 anyone?!?! Captain Scarlet!!) blew my tiny mind. How can it have only run for two years and take up so much space in my memory?

As for the Callum Offices. Just go. So Canberra to me to have this amazing structure just there. 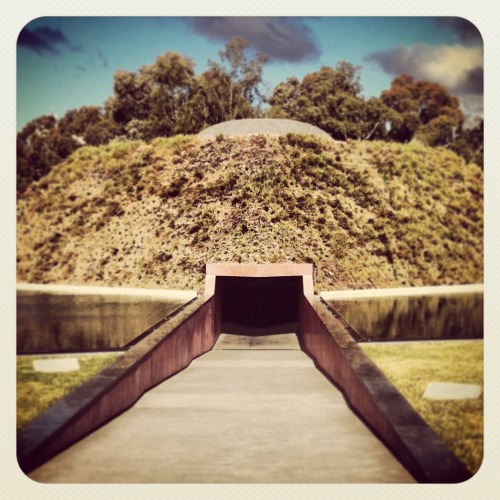 Central City set for ‘The Gladiators’ episode, Planet of the Apes (TV series).

Nah, it’s the outside of ‘Within without’ (NGA).

Reference: We couldn't believe Roddy McDowell CORNELIUS FROM THE MOVIES was in this TV series. Had to be quality. Became a must watch. 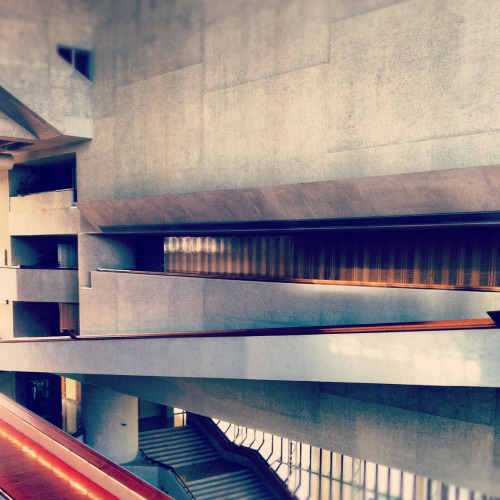 Nah, it’s the interior of the Hight Court of Australia.

Reference: Logan's Run - the first lines of the trailer come straight from Visit Canberra. Probably. And as for the High Court. Go - every visit I experienced was just me and a security guard at the entrance. 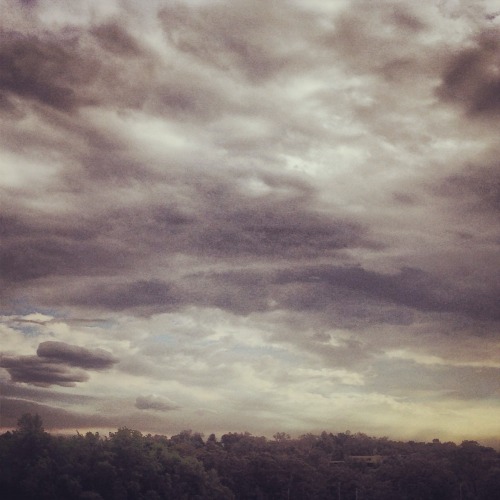 Reference: Battlestar Galactica, I never watched the more recent series but was addicted to the Glen A Larsen version as a kid. In in looking up the references for the Nah, I feel I must stress that "Material from the television program Caprica is NOT automatically considered canon". So, you've been warned. 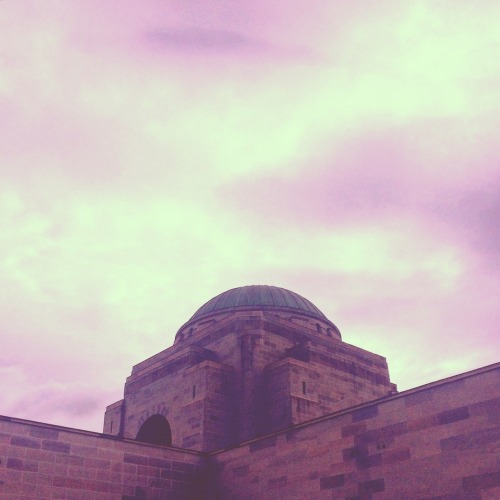 A sandstone-like tower and rotunda with a cupola covered in green tile. Theed Royal Palace, Naboo.

Reference: Star Wars....but not the real Star Wars to me, because the reference is more phantom menace *no link* than the original trilogy. 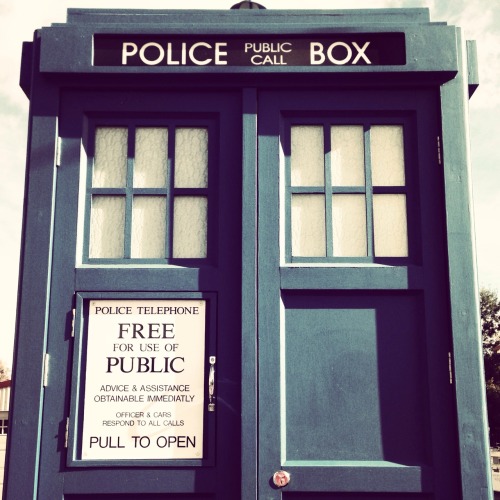 Reference: Who else? Raised on Tom Baker, adored Christopher Eccleston and the revival with Rose, and then David Tennant. And Catherine Tate! Those Empty Kids episode!? I actually have a Nah with the Weeping Angels to publish from Limestone Avenue. 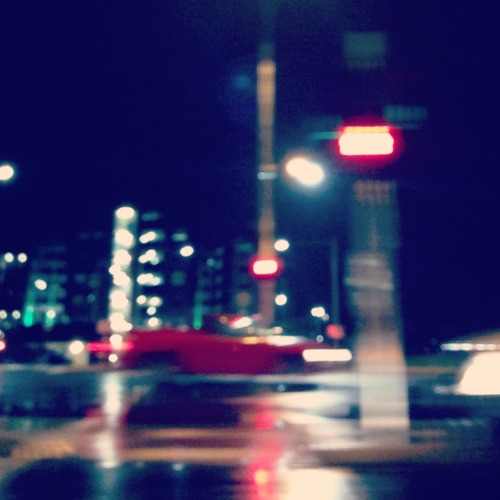 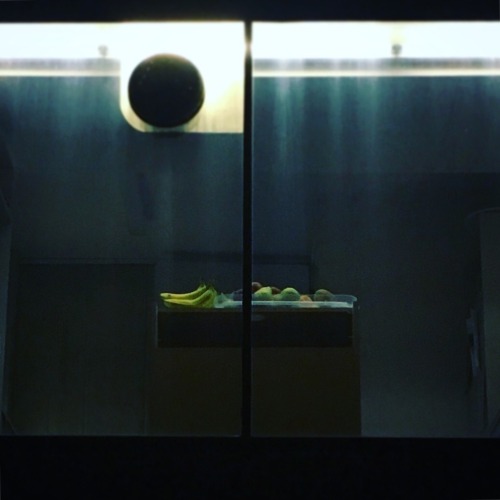 Reference: Blade Runner. But not just once. The second image was my old office carpark view. 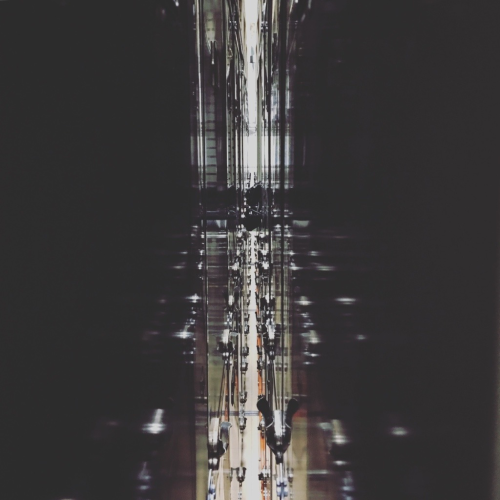 Close up view of the Tesseract, Interstellar (2014) dir. Christopher Nolan.

The CSIRO Insect Collection was A.Mazing - talk about aliens! They happened to have an open evening one year - maybe part of some Canberra Festival. You booked, turned up and were blown away by how cool the contents of this non-descript concrete block was, and by how many people had super cool quiet little jobs in non-descript concrete blocks in Canberra. Hope they do show and tell again. 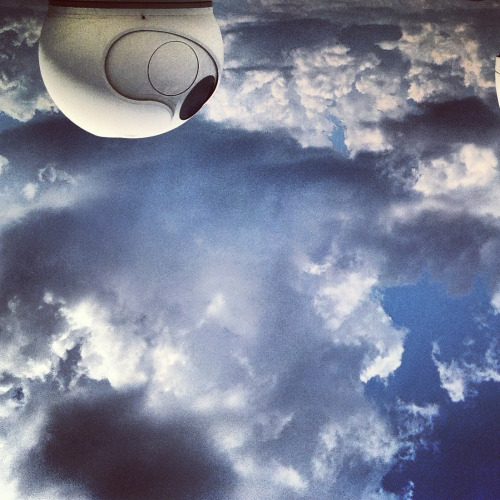 Nah, it’s an upside down view of one of the telescopes at Mt Stromlo.

Reference: I realise now that the blue sky is wrong for a movie mostly in space, or space stuff being visually connected to the monolith scenes but watch the trailer - I still see what I saw, its the lighting, the shapes, which includes the shape of the Space Crew hats!