All hallows eve? How about the 'burbs and industrial areas of Canberra. 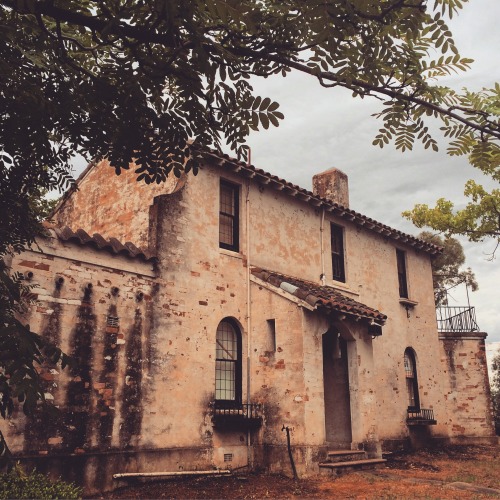 BTS: I was lucky enough to get this shot before the place got renovated. It's now white and clean. But probably still haunted. 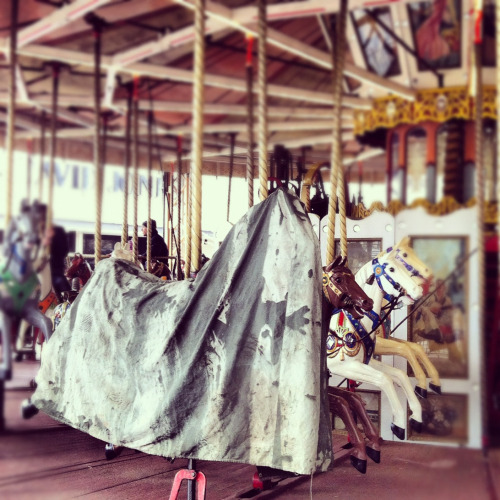 Nah, it’s a ghost horse on the Merry-Go-Round in Petrie Plaza, Civic. 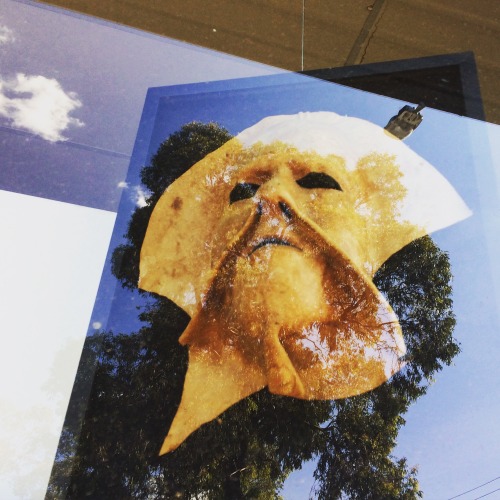 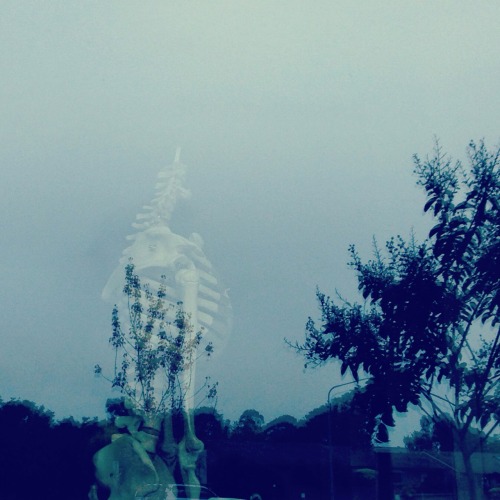 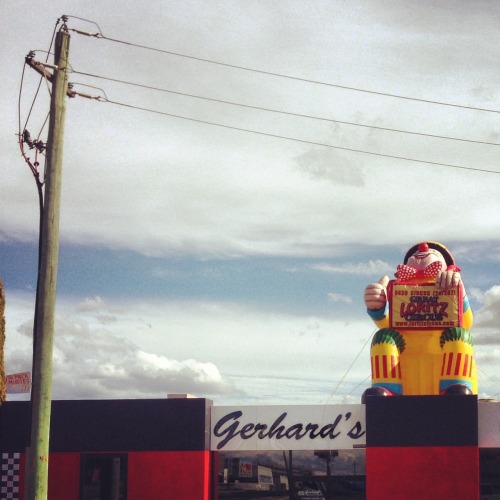 As always, please share in the comments any other hidden colourful sights of your Canberra.

And for more unique colours and views that you can hold in your hand check out the Nah, It's Canberra Book. Buy it now!